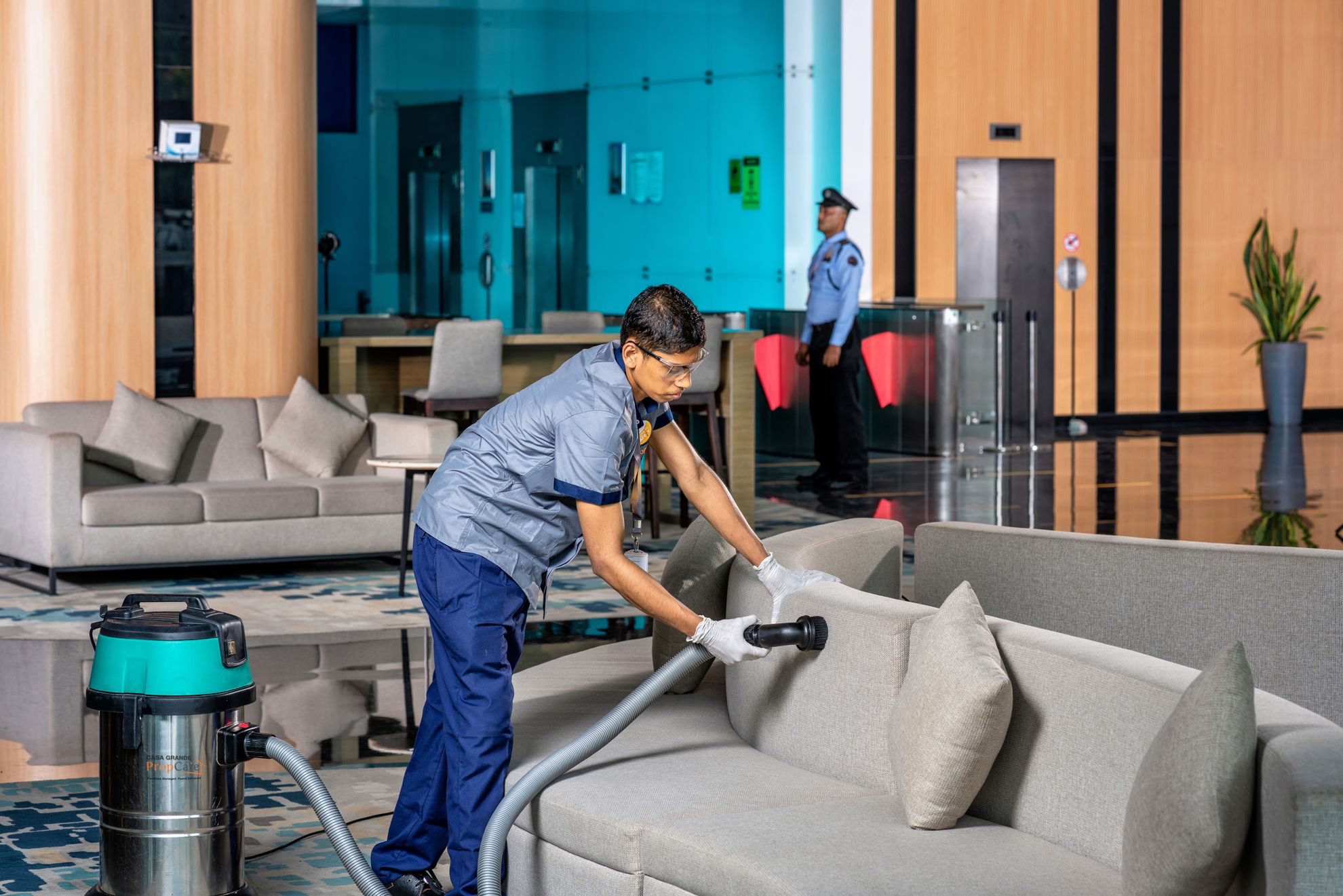 A novel awareness session by propcare team made a dramatic change

Flex Ltd.[2] (previously known as Flextronics International Ltd. or Flextronics) is an American multinational technological manufacturer. It is the third largest global electronics manufacturing services (EMS), original design manufacturer (ODM) company by revenue, behind only Pegatron to original equipment manufacturers. Flex’s corporate headquarters are located in Singapore, and its administrative headquarters are in San Jose, California. The company has manufacturing operations in over 40 countries, totalling about 200,000 employees.

Casa Grande Propcare manages one of their facilities in Kattavakam near Sriperumbudur an Industrial hub in the outskirts of Chennai. The facility has a total of 6000+ employees working in 3 shifts while 60% of them are female employees mostly blue collared.

The facility had frequent and severe drainage blocks issues which went uncontrollable. The maintenance team spent more time on clearing the blocks and the major cause of the block was identified as disposed sanitary pads which chocked the drain lines as they were flushed through the drains. The restrooms were emanating bad odour which became unbearable over a period of time. Housekeeping team also had bigger challenges in maintaining the hygiene of the restrooms. Clearing of the drains was not only cumbersome but also caused a major diversion of resources from their actual priorities. The company had to spend a sizable budget to get rid of this issue through external vendors and local civic bodies

Casagrande Propcare team started getting deep into the root cause of the issue which was posing a major threat to the hygiene levels of the plant. A focus team was deployed by the Casa Grande Propcare management to study the situation and come out with possible permanent solutions. The Focus team made a thorough study of the challenge and came out with an action plan which was presented to the Flex management.

The points highlighted were

The program was conducted by a dedicated 20 member crew who launched the campaign and targeted every employee of the total 6000+ staffs. The campaign ran for continuous 36hours covering all the 3 shifts

At the end of the campaign, participants were seen picking up their own litters inside facility which was surprisingly applauded by the campaign team and whoever picked their litters were declared Hygiene champs and gifted on the spot by Mr BIN the mascot of the campaign.

Feedbacks were taken post installation of hygiene bins and awareness session which had amazing results and major change in the hygiene levels of the facility.

Maintenance team were able to efficiently focus on their other priorities and schedules.

The maintenance cost of the facility had a minimum saving of Rs50,000 per month apart from the other intangible benefits as a result of the initiative.